The Impact of Mindset on Your Achievement 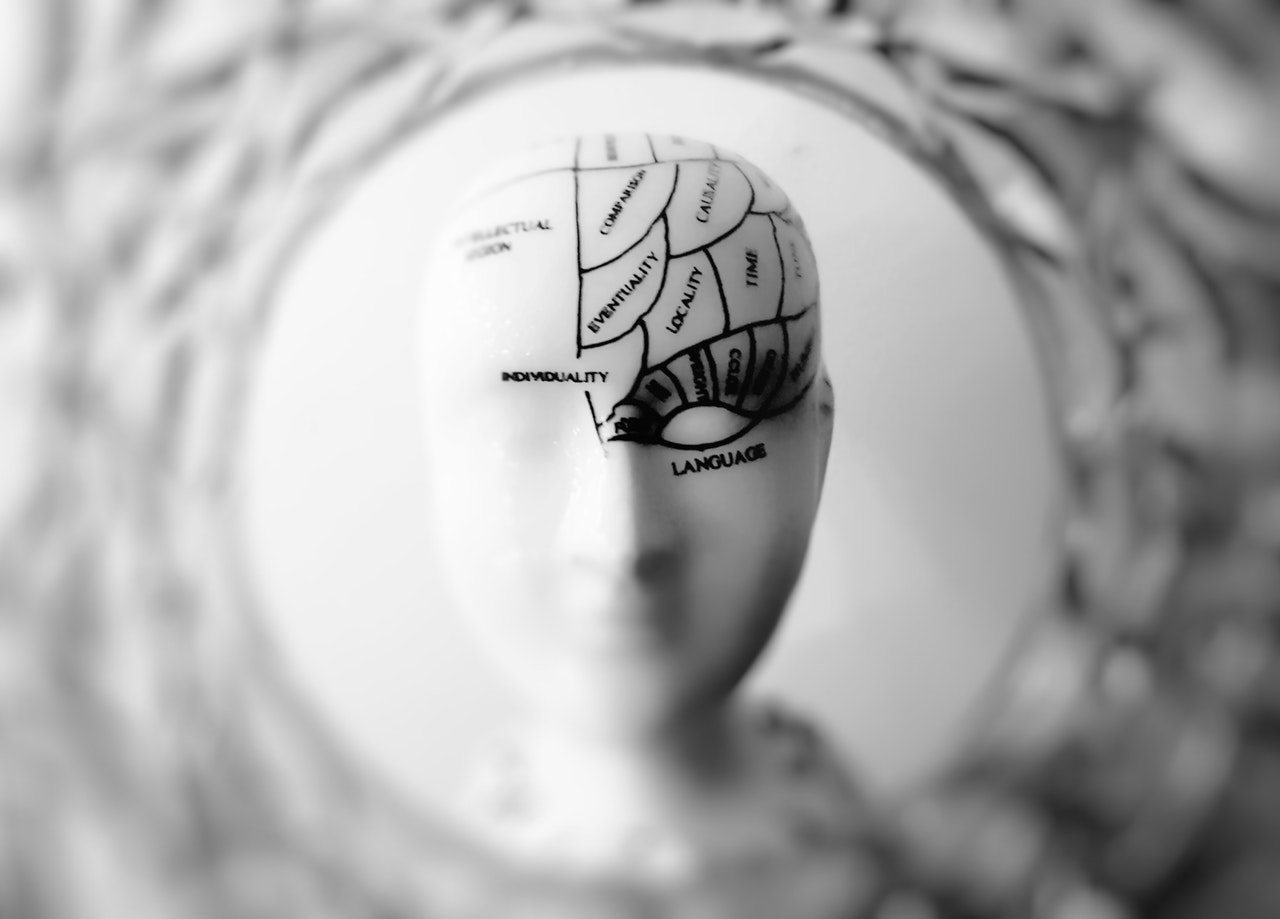 A Mindset can be described as a person’s way of thinking and their opinions including their established sets of attitudes.

A Belief is the state of mind in which a person thinks something to be the case with or without evidence to prove it with certainty. Another way of defining belief is a mental representation of an attitude positively oriented towards the likelihood of something being true.

From these descriptions we understand that a belief does not necessary have to have solid proof in order to exist in us, while a mindset is more like a mental frame created by our believes, our traditions and our values, that determines the way we act and interact in our environment. Beliefs develop over time through ideas, thoughts, feelings and meanings that we associate with various events and circumstances.

Dr Carol Dweck writes about two types of mindsets in her book titled Mindset; namely a Fixed and a Growth mindset –  their major characteristics are summarised as follows;

A fixed mindset believes that intelligence is static, therefore ‘that’s the way I am or the way it has always been.’ As a results people with a Fixed mindset may plateau early and achieve less than their full potential.

Someone with a growth mindset believes that intelligence & abilities can be developed, so they put emphasis on learning and, as a result, they tend to reach higher levels of achievement.

Beliefs and mind-sets result in decisions, choices, attitudes, behaviour and lifestyle. They influence ones view of the world, attitudes towards learning, relationships, and life as a whole. There are a number of factors influencing ones mindset. Whatever mindset we have, directly or indirectly comes from our upbringing and past experiences, learning environment, beliefs, social norms and culture. Learning, growth and success depend on beliefs and mind-sets.

The impact of a limiting mindset could include,

Through personal development interventions including coaching one can identify the limiting mindset that is held as clients answer the following questions;

A great coach will assist in identifying a limiting mindset and its associated beliefs and provide tools to overcome the limitations in a safe and inspiration environment.

Henry Ford said, “Whether you believe you can or you can’t, you are probably right!” This perfectly summarises the impact of mindset on what we achieve. 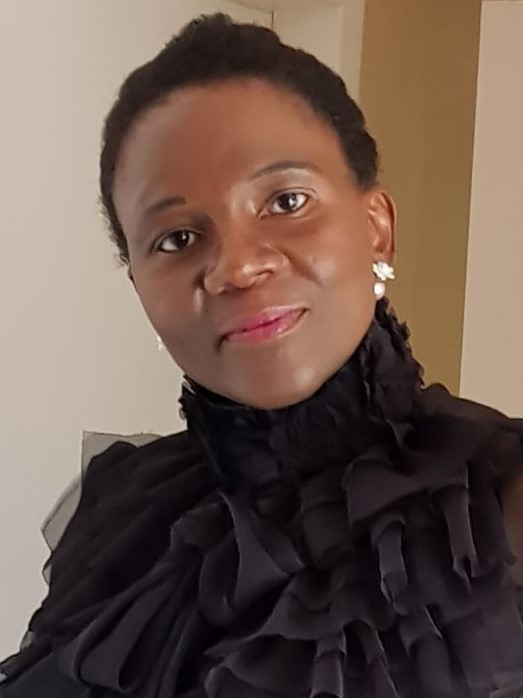 I offer a proactive coaching approach that empowers people to realise their full potential by using specific tools and scientifically tested techniques to enable clients to crystalize their goals, focus their energy and learn skills that enhance their performance.

Passionate about empowering women in leadership roles as they navigate through limiting cultural beliefs as well as corporate expectations. 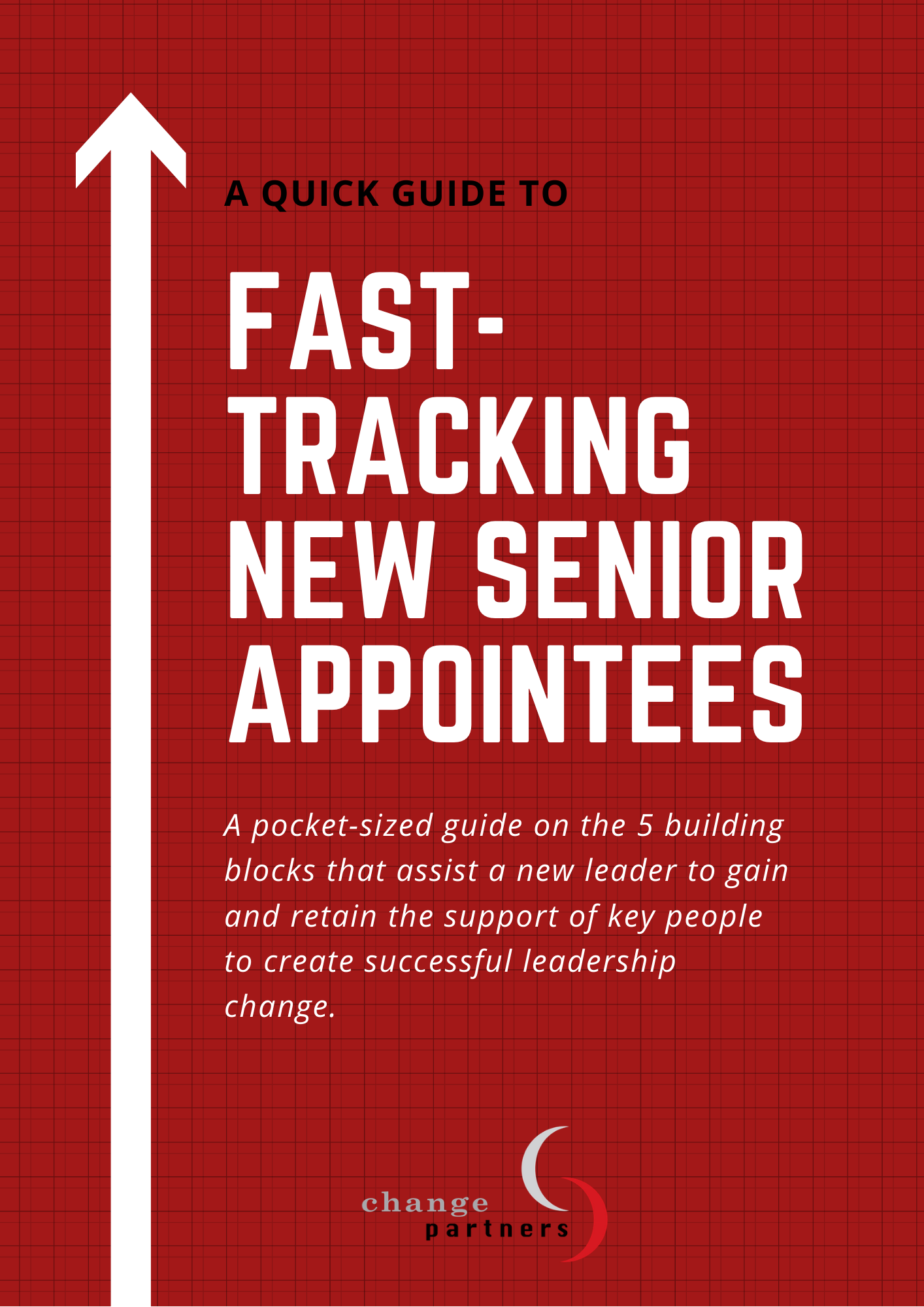 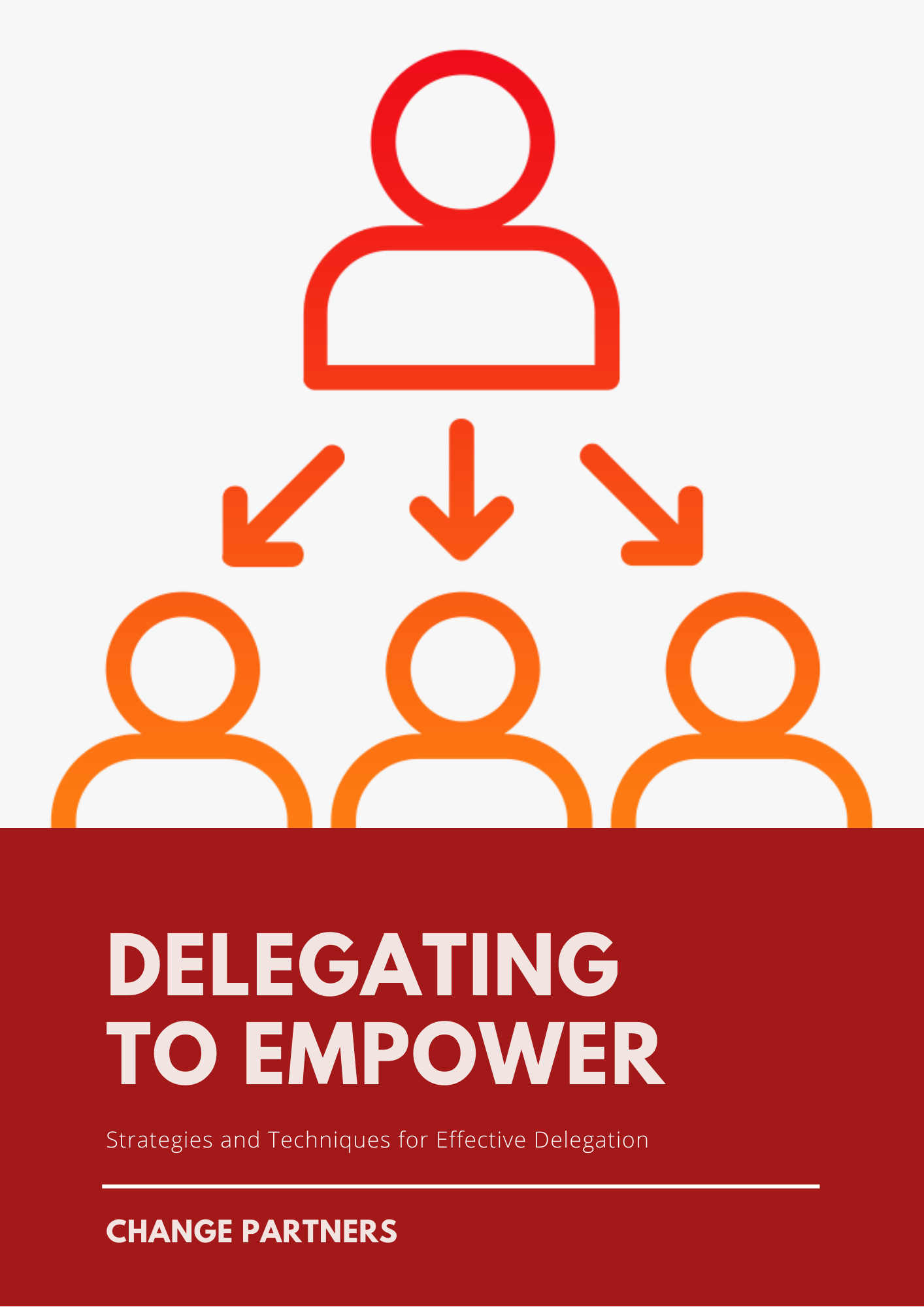